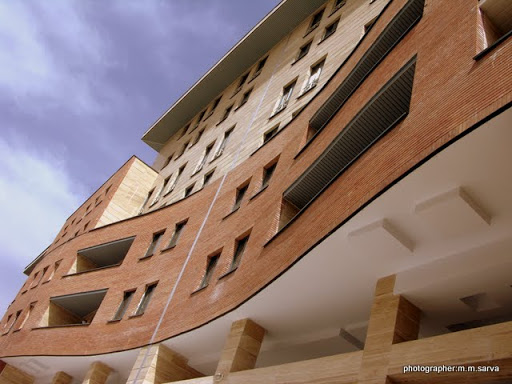 Karoun situated in the unsafe rusty neighborhood in west of Tehran, Iran.and is a part of rehabilitation of KAROUN neighborhood. Situated in a 5,000 m2 site, karoun is a 9000.oo m2 building, designed and constructed in one piece for 72 low-income urban dwelling families. Karoun designed in 2002 & has been occupied since 2008

This site uses Akismet to reduce spam. Learn how your comment data is processed.